Two Layer Skillet Apple Pie is delicious when cooked in an old-fashion cast iron skillet. This is the perfect Southern Apple Dessert, which is as fun to make as it is to eat. 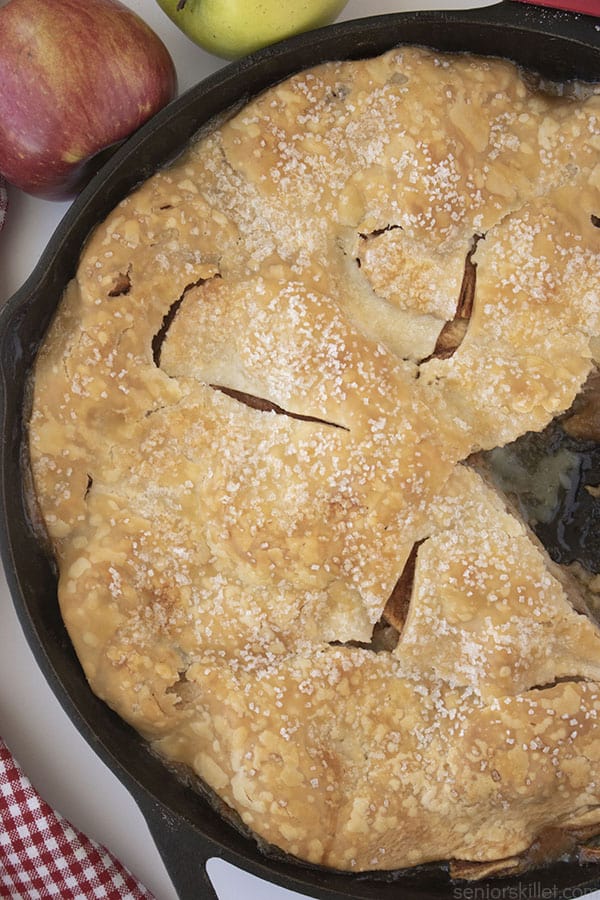 As kids growing up in Southern Kentucky, we frequently enjoyed apple dominated dishes like our Skillet Fried Apples we shared. We had plenty of free apples growing on our trees. We rarely enjoy eating store bought or restaurant apple pies. We were spoiled by having delicious from scratch apple pies made by our loving mother, granny, and aunt Marie. Today, if it’s not homemade, we really ain’t interested. Try this recipe and you’ll see why we, “just say NO to store bought pies”! 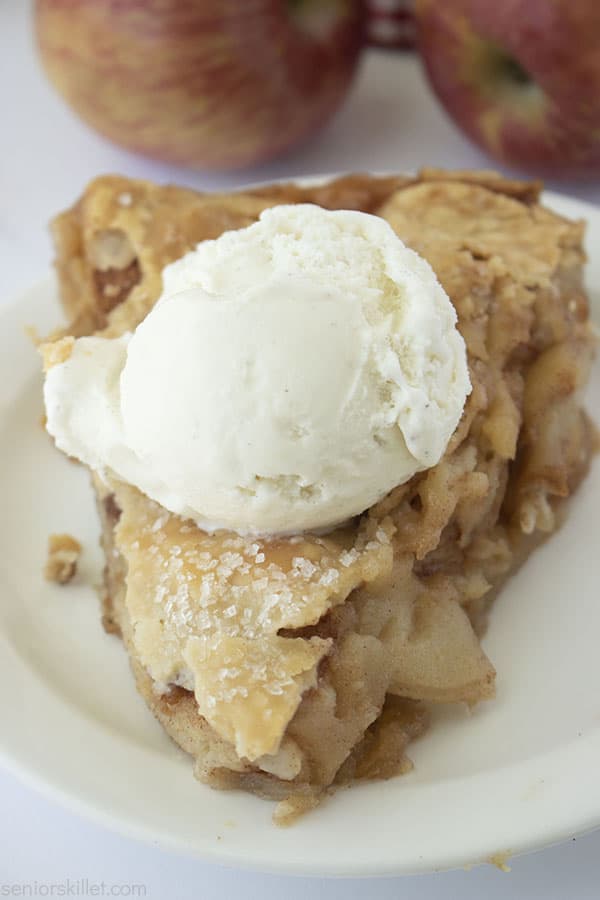 This Two Layer Skillet Apple Pie is not just beautiful, it’s delectable. This is a recipe your kids and grand-kids would love to take part in making. It’s another quick and tasty selection… enjoy! 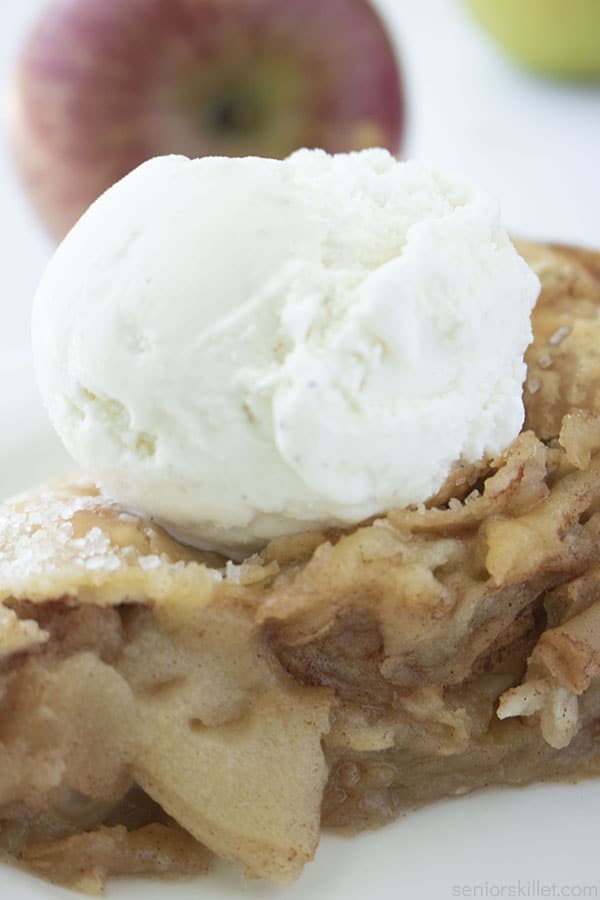 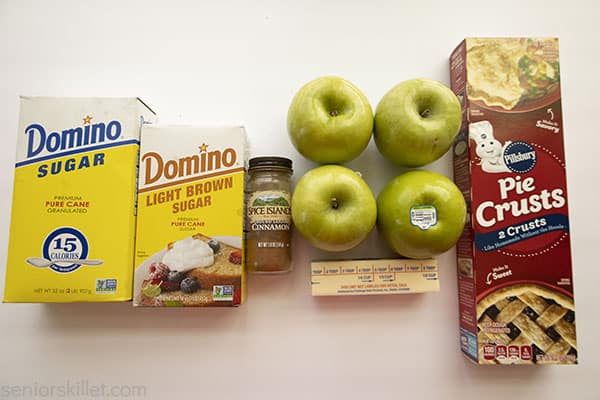 How to make a pie in a cast iron skillet

First, you will need to prepare your apples, by peeling, coring, and slicing them into 1/4 inch thick wedges before cooking them. Preheat oven to 350 degrees, and begin melting butter in your 12″ skillet. 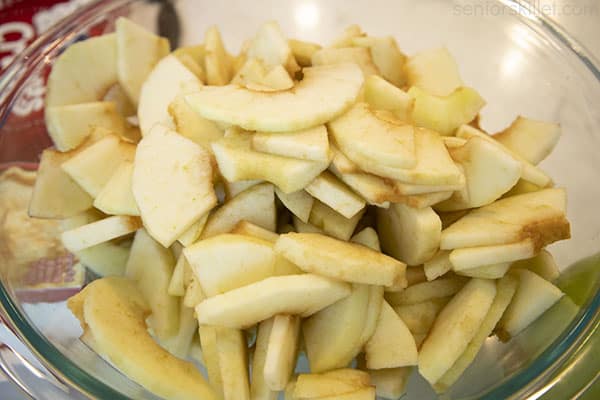 Once that butter has melted, add brown sugar, and return to the oven for 5 minutes until it is bubbly. 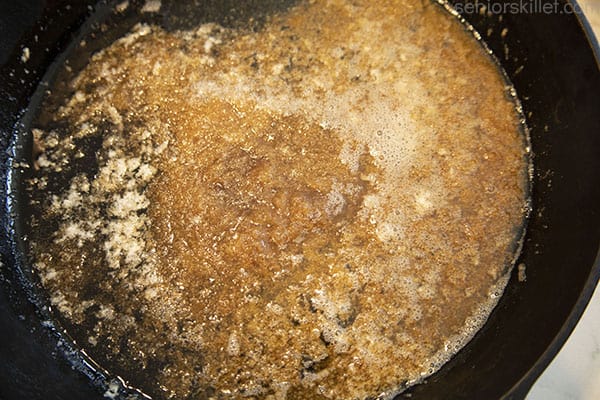 Combine and mix the sugar and cinnamon and set aside. 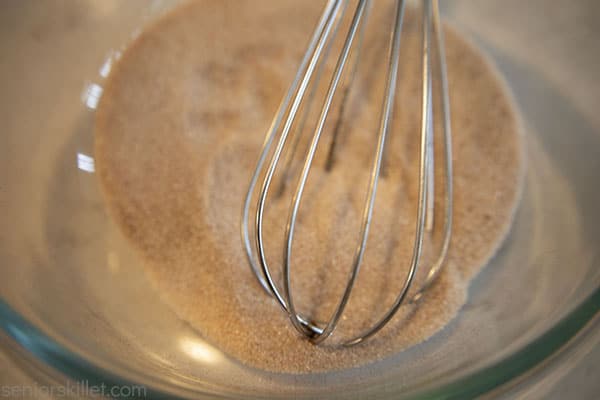 Place one of the pie crusts in the skillet on top of the bubbling brown sugar. Top that pie crust with half of the apples. Sprinkle half of the cinnamon sugar mixture over the apples. 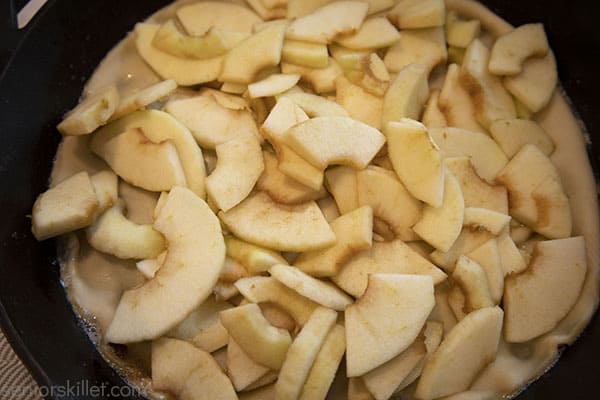 Place another pie crust over the apples and cinnamon sugar mix. 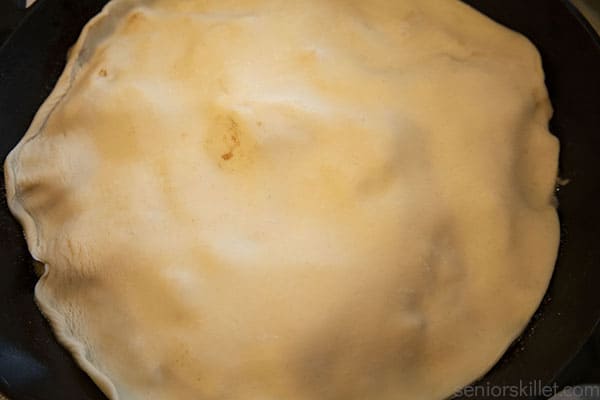 Top that pie crust with the remaining half of the apples. 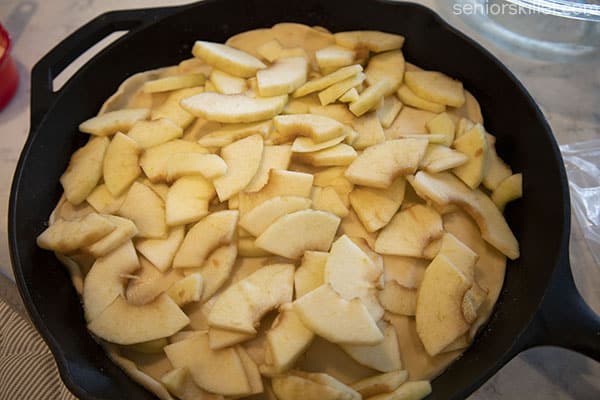 Sprinkle the remaining half of the cinnamon sugar mixture over the apples. Now place the third pie crust on top of the apples and cinnamon sugar mix. Cut four slits into the top pie crust to allow steam to vent. Top off the crust with the coarse sanding sugar. Cut the remaining tablespoon of butter into pieces and distribute over the top of the pie crust. Place the skillet back into the oven and continue to bake at 350 degrees for 1 hour, until the crust has browned.

After removing from the oven allow the pie to cool for 15 minutes before cutting. 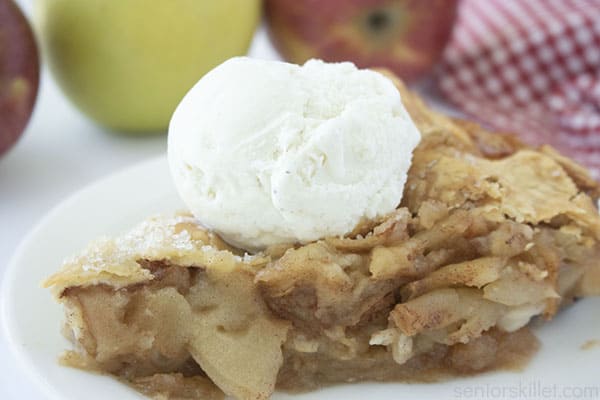 Once you’ve enjoyed cooking our Two Layer Skillet Apple Pie, please consider giving some of our other simple southern classic dishes a spin. Take a few minutes and review our classic dinner, sides, and dessert recipes! 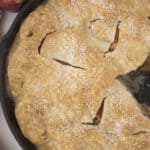 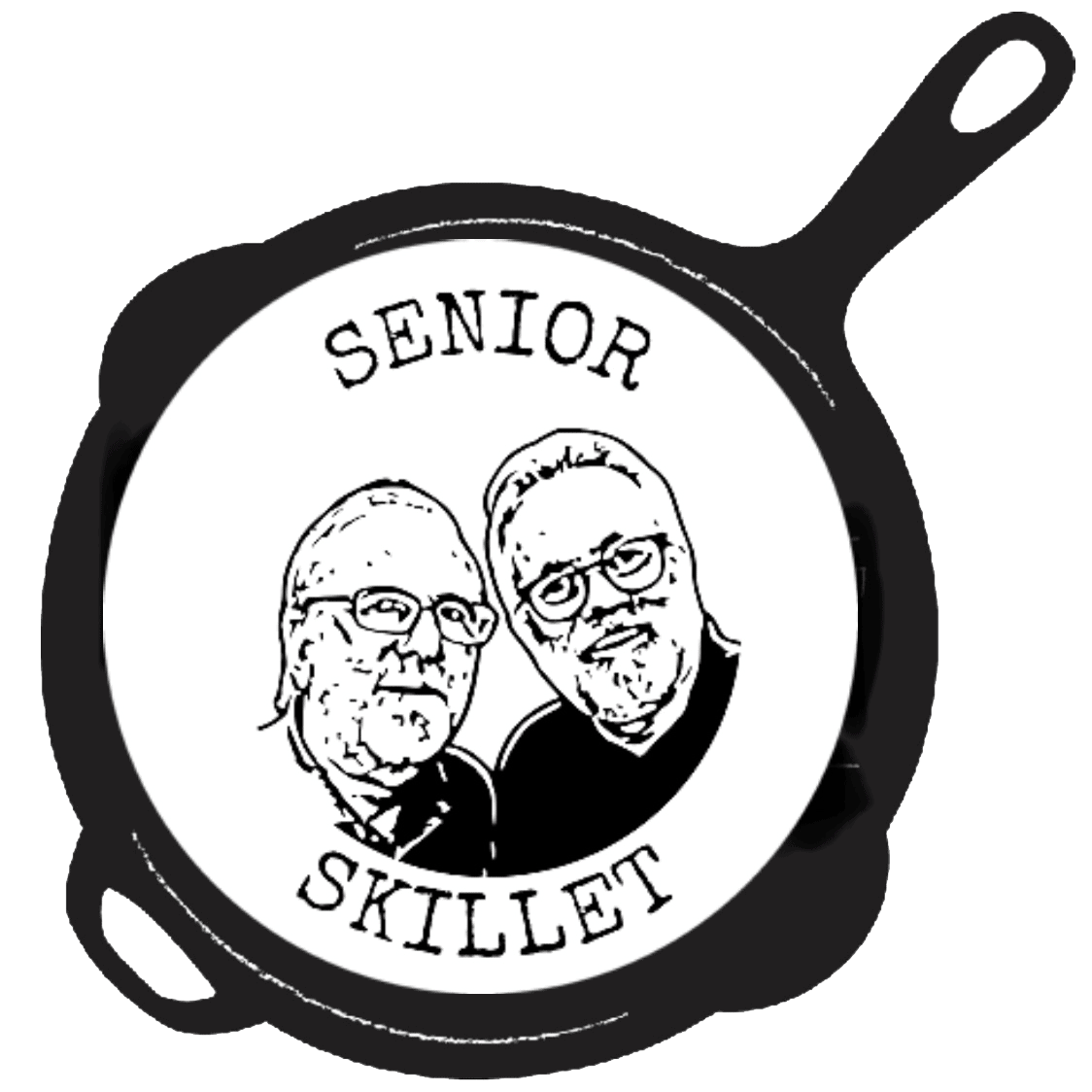